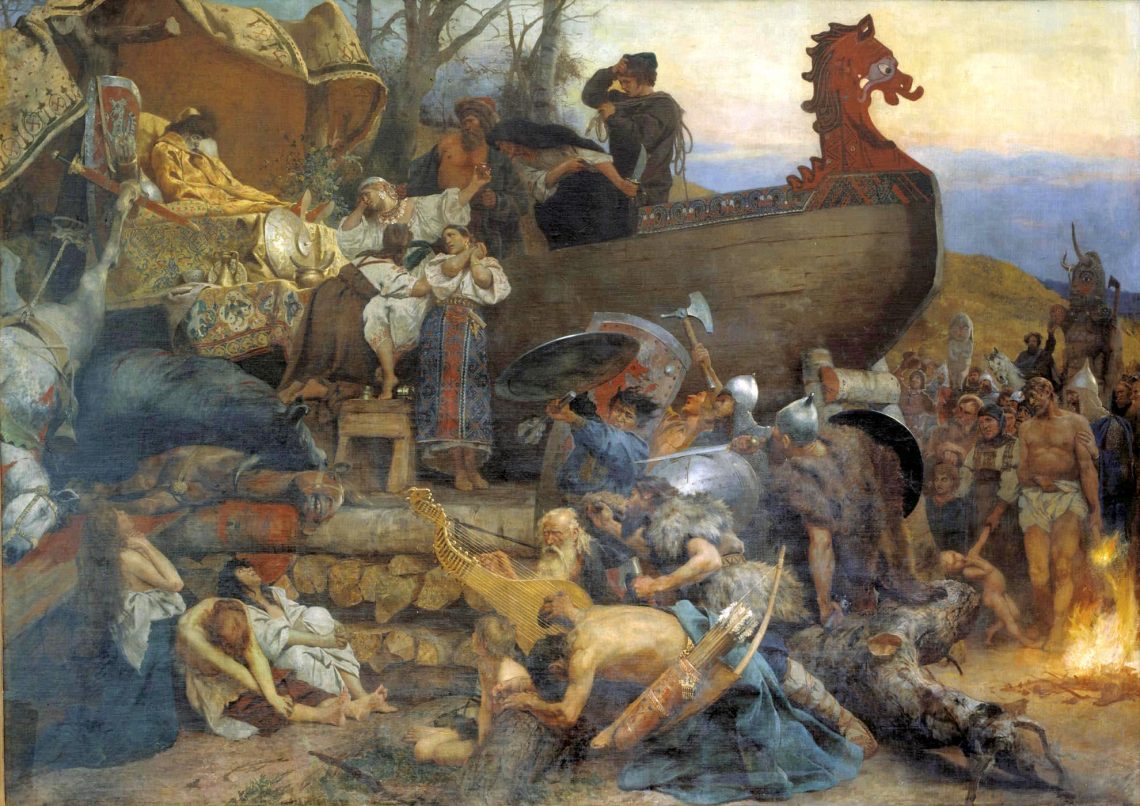 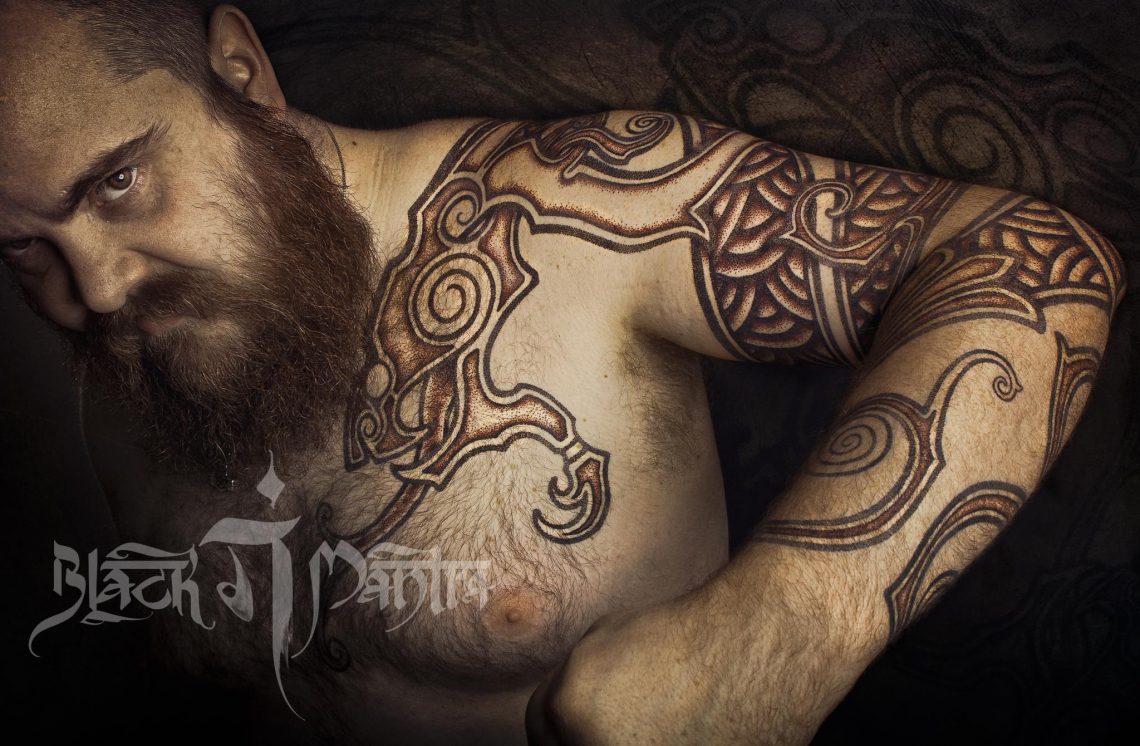 “Stormwyrm”, one of my earliest dabblings in large Nordic designs

So this is not really a question i get asked to be fair, i more get the “When are you available, have you ever tattooed a dragonwolf, how do you spell “I love you” in Elder Futhark” and such. I do of course get some really cool questions as well, but you get the gist.

No, this question to myself is based on a lot of recent talks and debates about historical correctness in viking tattoos and such matters. So i thought i would blog a bit about it, and talk about why i do it like i do, and what i claim my work to be.

First of all – Did the vikings have tattoos?
No one actually knows. A lot of us would like it if they did, but we have no concrete and factual evidence, even though it is partially mentioned in old literature, and likewise we know that tattoos have existed both before and after the time of the Vikings in many parts of the world, including areas they travelled.
Ibn Fadlan mentions that he met Rus Vikings on his journey to the Volga river. He describes that they had designs of trees and symbols on their skin, but nothing indicates that they were in fact tattoos, and furthermore, there is no certainty to his tales. We would need better proof to ascertain that the vikings actually were tattooed then a mere mention in a chronicle, especially because we have preceding evidence that chroniclers tend to exaggerate. A Lot! Marco Polo, i am looking at you here!
Anyways, back on track – Ibn Fadlan writes interesting things, certain sagas mentions magical symbols, deduction leads us to the idea that the Vikings were indeed tattooed, but it is not facts. Sorry! 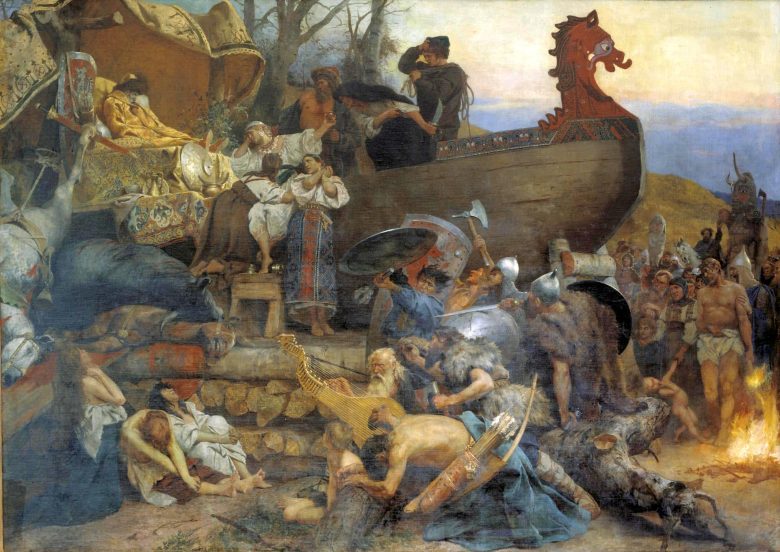 Now, do i believe the Vikings were tattooed?
Yes i do. I know i have no proof, but it is my personal conviction that they were. And i base it on the lavish decorations they wore, the fact that some filed patterns on their teeths, and that they were utterly in love with symbol-artwork. So in order to empower themselves, i think they had tattoos. But bear in mind, i am not an archeologist, i am not a historian. I just like the idea and i feel drawn towards it, so in my artistic mind, the idea seems legitimate. 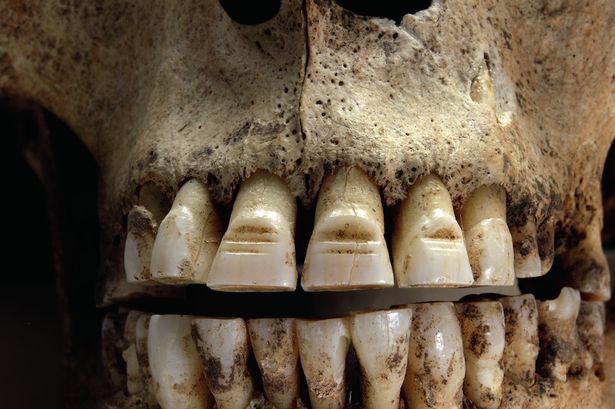 Then what kind of tattoos did they have?
Well, i think that would differ from region to region, and even from rank and function. While a warrior might have some ink, a berserker would most likely have some prominent decorations, a chieftain would be beautifully decorated and a Godi or Vølve would be covered in scribbles of runes and symbols.
I do believe they would have a different style of artwork then what was used on weapons and clothings (which was already two different styles), as there seems to have been made important distinction between materials and ornamental-styles. My personal take on it is the Sirun-tattoos i have made several of. They are not authentic, but they are the direction i like to take when talking shamanic nordic tattoos. Ill post more about these later, but i thought it deserved a mention.

Is my work authentic?
Not one bit. My work is contemporary, and based on nordic designs and artwork, and i think if the vikings were here today, my art might be very relevant and spot on for some, but historically speaking, i do not think i have seen a single tattoo in my life that comes close to what the vikings most likely wore, not my work, nor the work of others. If this offends anyone, bear in mind that we still do not even have proof that vikings had tattoos, this is all just musings of my own device.
My work is created out of the cauldron that is my mind, information, ideas, art and historical items goes in, and tattoos like the one below comes out. Probably involves synapses and chemicals as well, but i am not an educated man, so i will just claim it is magic and muses. 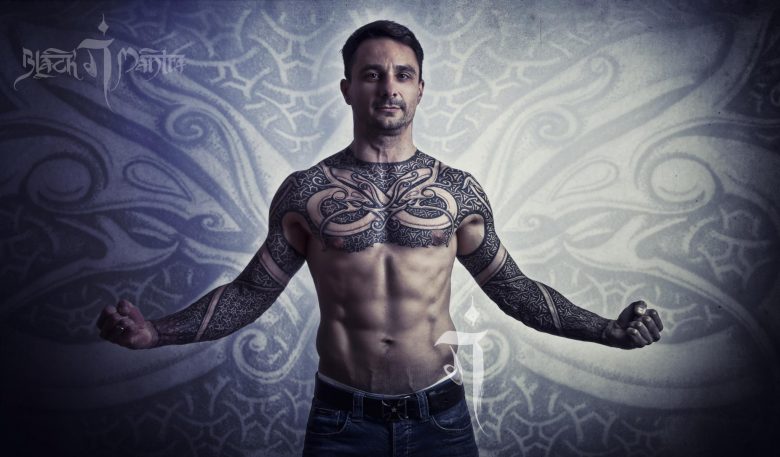 “The Armour of Wyrms”, an early heavy Nordic tattoo that definitely kickstarted my career.

Then what are all the Viking tattoos out there?
They are interpretations, either very directly from a historical source of artwork, or inspired by a style, or sometimes just a tattoo based on the romanticized idea of horned helmets and one-eyed old men. People romanticizes the idea of Vikings as much as they do Pirates, ignoring the slavery, murder, rape and burnings, focusing on the adventure and epic part. Nothing wrong with that, but bear in mind that within the history of the viking raiders, are also the incredible Nordic Mythology, a whole mad pantheon of gods to rival even the Greek ones, and a set of morales embedded in history that would be worthy of remembrance even today, not to forget an alphabet based on magical powers.

Thank you for reading my rambling thoughts, more will follow.